Gary’s uncle once said the definition of a “local” is if your grandparents are buried in the town cemetery. Sadly neither of us can lay claim to being a Dover local, we have both travelled widely throughout Australia and overseas and we have chosen Dover above all other places visited in which to put down roots.

We bought our traditional farmhouse in 2010 and spent the following 4 years working evenings and weekends in renovating our beloved farmhouse into a modern and comfortable bed & breakfast guest house.

It was back in 1993 that Lorraine won enough cash after 4 consecutive nights on the now defunct TV quiz show Sale of the Century that she was able to pursue her childhood dream of travelling on safari in Africa. Little did she know that the expedition leader of her overland safari through Southern Africa would become her husband 9 years later following a proposal atop Africa’s highest mountain – Mt Kilimanjaro.

Years spent living in the west country of the UK and the big smoke of Sydney and working in varied roles within the travel industry as well as extended holidays in South America, Africa, Asia, Europe and the Middle East has provided the impetus to create the type of accommodation that we would feel comfortable and at home in. Having spent 9 months living in a tent as we circumnavigated Australia, we feel we have a great understanding of what is required for the weary traveller at the end of a long day on the road or a full day of sightseeing and we hope we have created a space that is worth leaving home for. 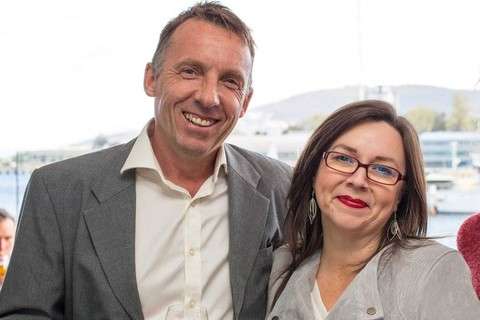